Ghee, or sometimes referred to as clarified butter, is another breakthrough in Indian cuisine this year, but this year it is partly because of its supposed health benefits and because fat is advocated for people on Ketogenic as well as Paleo diets.


Simple ghee is very flexible, but unique flavored ghee started to appear everywhere this year. Farmtrue's ghee is a variety of garlic scape and vanilla maple chai, while ghee-nut butters are also made with chocolate chia, maple walnut as well as cashew flavors mixed with coconut.

The 4th & Heart has a line of chocolate ghee as well as ghee in original Himalayan salt, California garlic as well as Madagascar cinnamon, with original guarana coffee and passion fruits.

The company called Pure Indian Foods has turmeric as well as garlic ghee and ghee containing the medium-chain of triglyceride oil meant for coffee. 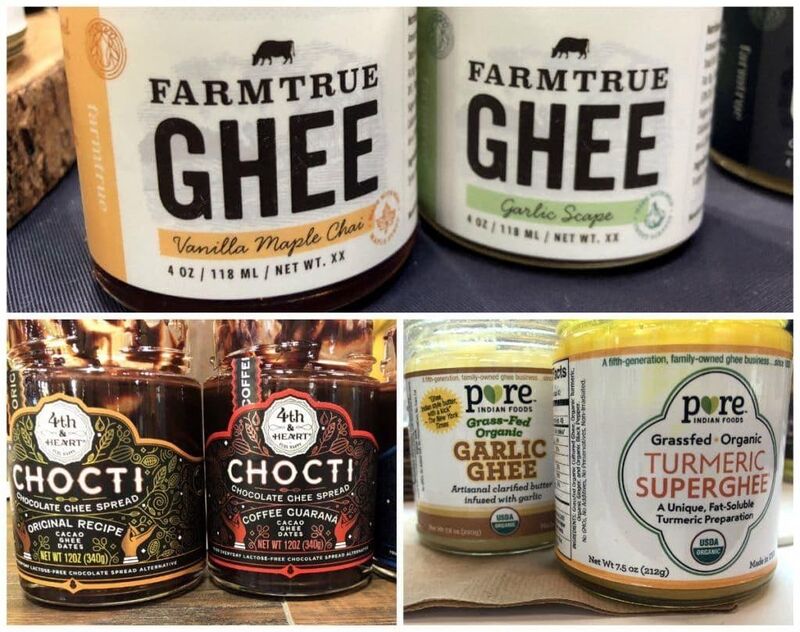