The world-famous baker Buddy Valastro and his team of bakers created awesome cakes in the reality show “Cake Boss” in 2009. The list of their most artful cakes is much longer but here are the top 5 outstanding cakes from the "Cake Boss" show, proving that no cake is beyond your wildest dreams, as long as you've got flour, sugar, eggs and water! Most of these weren't really made for eating, but exist as a work of art in their own right.

This is a 14-foot, 800-pound replica of Mighty Mike, an alligator at the New Jersey Aquarium. The sand is made from ground biscuits and the mud is a layer of chocolate. It looks so real and gross that one would not be tempted to eat it. Mighty Mike is something to behold in person, and this cake is a superb representation of that.

A confusing cake to say the least but brilliant. Confusing because one would not know which parts to eat, but it's actually all edible. It was made to honor the 100th anniversary of the Wrigley Field in Chicago, weighing an astonishing 400 lb and measuring 5 ft by 5 ft. The cake took 6 days to be made in Hoboken and somehow stayed together for the 12-hour drive to Chicago.

Fans of another television show will like this one. This brilliantly detailed cake was made from more than 2500 sheets of cake. Buddy himself said the hardest thing was to ‘actually get the cake to stand up as there was a lot of weight’, and that's understandable. We bet "Top Gear" fans would love to see this in person. You also expect a driver to step out.

This huge, detailed cake even had special effects to emulate the Chevrolet Camaro-shifting Autobot, Bumblebee. It was presented at the 2011 New York Auto Show as part of the promotion of the blockbuster movie "Transformers 3". The cake weighed an incredible 1500 pounds, and an entire team worked for 4 full days to complete it. It had to be assembled and decorated in a warehouse because the bakery wasn’t big enough! 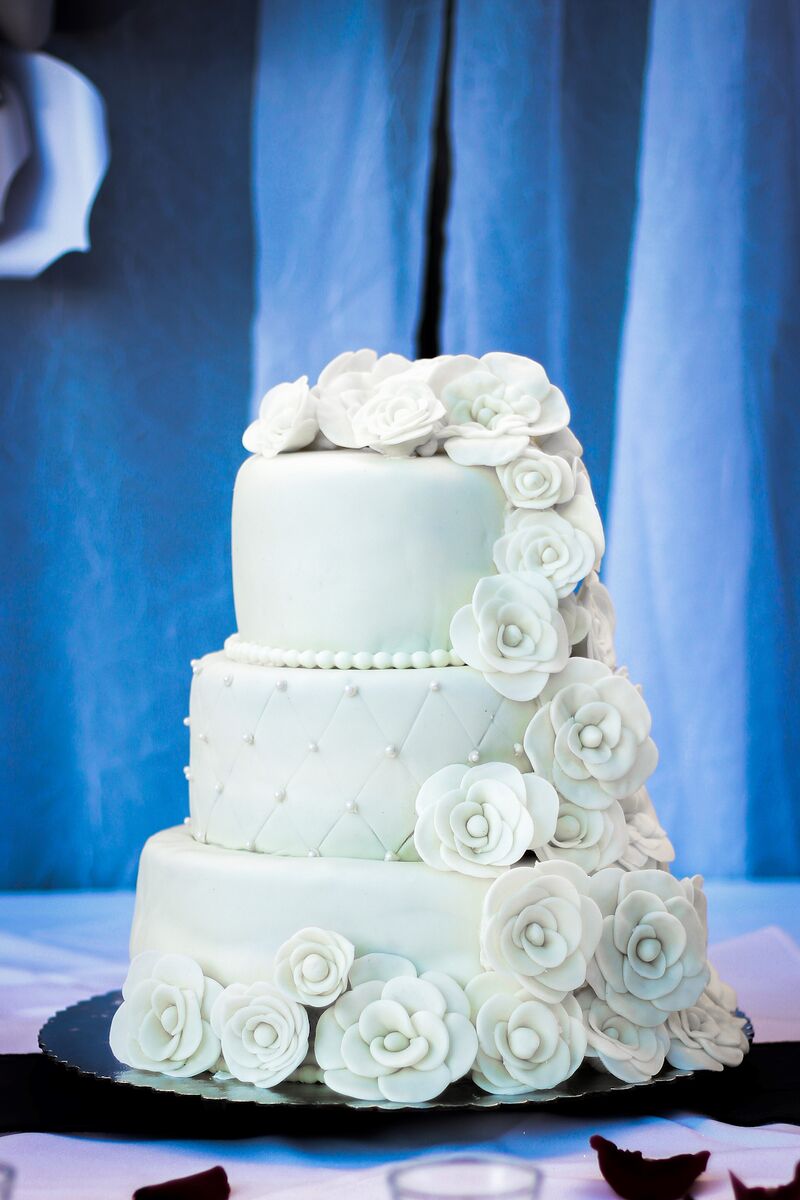