Whether consumed out of necessity or purchased due to its quality or reviews, there is one commodity that will never go out of style: food. Ranging from fast food franchises where customers can go just to grab a quick snack to high-end steakhouses where patrons pay a little extra for the privilege of being seen, there are so many functions that are played by restaurants in terms of both meeting humans basic needs as well as providing a form of entertainment.

From seafood, Italian and steakhouses to bistros, diners and crab houses, let's take a look at some of the groundbreaking restaurants in both the United States and abroad that are taking home the highest earnings in the food service industry.

With regular patrons including VIPs such as Elton John, Kate Moss and Hugh Grant, there is no doubt as to why this cafe-restaurant is a central attraction to both locals and tourists alike. Situated in the heart of Piccadilly, one of London’s most high-end neighbourhoods, this establishment is open all hours and provides menus for all meals, including breakfast, lunch and dinner, afternoon tea and late night.


In celebration of its European Grand Cafe tradition, The Wolseley provides a private dining room for hire, as well as an extensive collection of souvenirs available from its gift shop. The Wolseley is famous for being London’s first restaurant to make an annual turnover in excess of a jaw dropping £10 million. 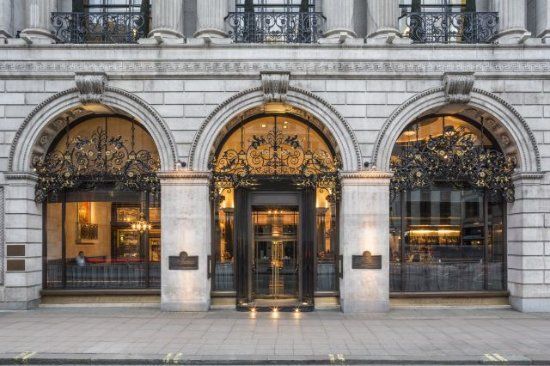